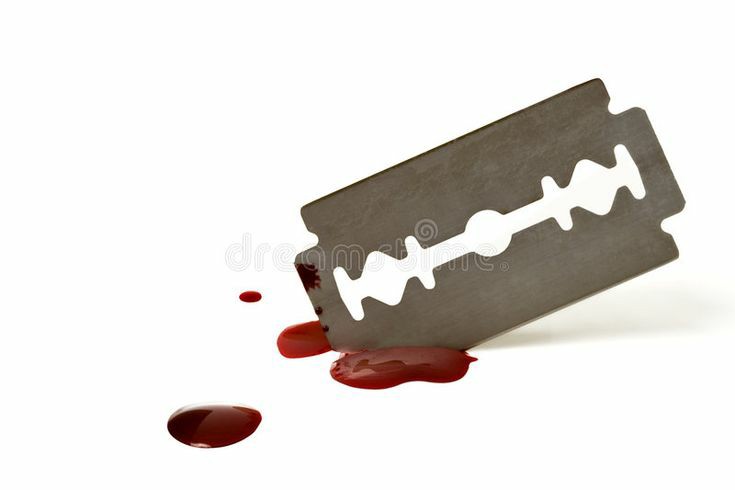 She sobbed as he spoke. His words were meaningless because she could hardly hear anything he said. She muttered the letters “H…I…”
The sobs refused to translate into tears. Her mind went totally blank for a moment then suddenly like a flash of light in a dark cell, an idea dropped in her mind – Suicide at least there was no reason to live again.
To live with the virus -the notorious HIV was like not living at all. No man or animal would want her. Her days of spending the night with the “rich men” were over. She wouldn’t be able to keep up with school nor get married not have a beautiful home – this was the end.

As she considered her life escape plan, she couldn’t help a last minute reminisce on how she got here – to these deep hole.
She recalled how her ancestors and kinsmen treasured the ceremonial act of ‘The Cut’. Which marked the initiation of a young girl to woman-hood.
Toyin was a young beautiful girl from a remote village in the South West of Nigeria, with a look radiant and appreciated by any man who came near her. Of course, she enjoyed the comments and approaches made by these men. She found it tough resisting once she tasted of the ‘Forbidden Fruit’ at the age of 14.
She was now barely 23 and her academics were sponsored by some of these men but she had other dreams, hopes and aspirations.
She thought to herself – perhaps and almost certainly the cut was the root of her tragedy.
Many ladies of her locality had one way or the other become victims of this dreadful yet status uplifting ritual.
In tears, she remembered Titilayo her baby sister who had died barely two days after the process because she bled and cried.
Again, her second cousin, Demi had also been part of this and was diagnosed a year or two ago with the Hepatitis B Virus which became popular in their community with a rising death toll but the Priests were not open to a change in the instruments used by their ancestors or a total abdication of the old ritual.
She was told it was a woman’s world but she decided to use her world to be with men. She was cut and never felt satisfied with just one – soon she was with five men every week. This promiscuity although was one of the aims of “The Cut”, it produced more ladies becoming victims of this burden to please as many men as humanly possible.
Now she was about to take her life. She tied a rope around the ceiling fan in her house. Her suicide note was perfect she was sure. It was just one phrase – STOP FEMALE GENITAL MUTILATION. Maybe when Baba saw her suicide note and felt the pain of losing a second daughter, he would use his position in the village well and move for the ban of the ritual – that way she would become a hero in her death.

Your Liver is in your hands, not this tiny though! 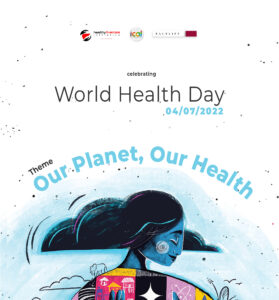 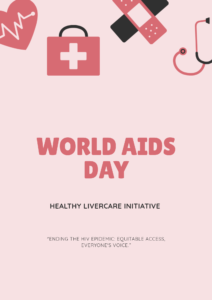